20 March 2017, became a red-letter day in university history. The University of the Philippines Diliman held the General Education Conference 2017 to provide a venue for multi-sectoral deliberation of the proposed UPD GE Program in preparation for the decision-making to be done at the University Council Special Meeting immediately after the conference on the same day. Both gatherings had the NIP Auditorium, Science Complex as their venue.

A total of 242 faculty – 85 from the Arts and Letters Cluster, 24 from the Management and Economics Cluster, 74 from the Science and Technology Cluster and 59 from the Social Sciences and Law Cluster attended the conference. Among the faculty present were three (3) Professor Emeriti. Also in attendance were 10 student representatives and 90 walk-in student participants.

UP Diliman Chancellor Michael L. Tan opened the event by sharing his learnings on GE during his time, noting that we should be introspective about how GE has affected our own lives, while looking at society and the new world outside and how UP’s GE has impacted on that world.

ILC Diliman Director Joseph Ryan G. Lansangan, ex-officio Member of the UP Diliman GE Committee, presented the results of the online Students and Alumni Feedback on the UPD GE Program.

Lastly, ex-officio GE Committee Chair and Vice Chancellor for Academic Affairs, Dr. Benito M. Pacheco, recalled the recommendations of the Ad Hoc Committee to Review the UPD Hybrid General Education Program. He acknowledged the Committee’s efforts to study all aspects of the UPD GE program and noted that Diliman effectively gave this exercise one year. He concluded by enjoining the faculty to start considering the next step, which is implementation. 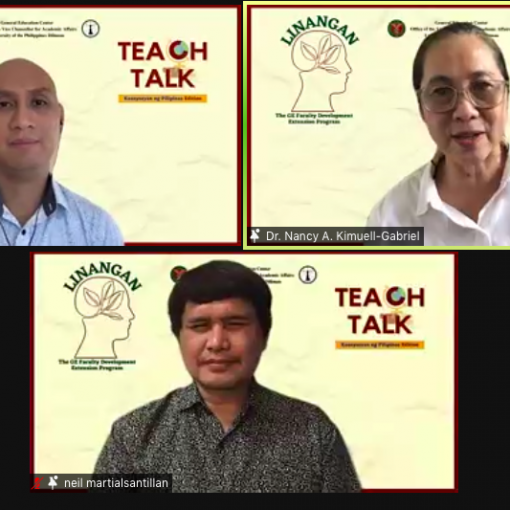 Congratulations to our GEC Director, Dr. Maria Vanessa P. Lusung-Oyzon for being a recipient of the UP Diliman Faculty Grant Award (1 […] 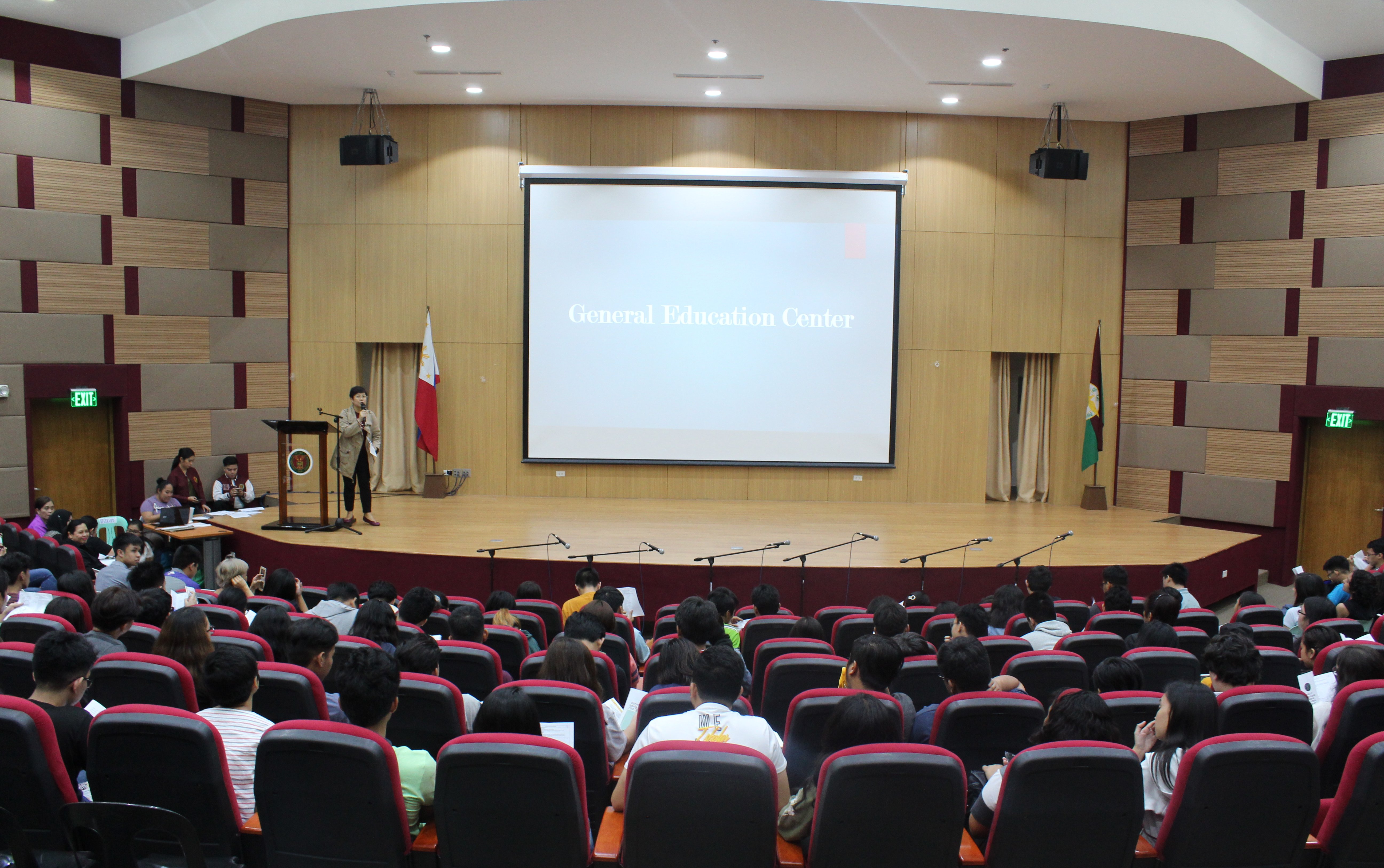